The concept of new religious movements (NRMs) today for religious studies is quite common. But at the same time, different authors put into this concept a somewhat different meaning. The term of the NRM, for all its correctness, is rather vague and does not reflect in itself the totality of features inherent in a whole class of phenomena united under the NRM: the very name carries in itself just one sign - its novelty. However, using the term automatically raises the question of drawing a line between "old" religions and "new" ones.

In order to clarify and concretize the meaning of this concept, it is necessary to clarify the specific nature of NRM and to identify a number of similar phenomena that are not relevant to NRMs. 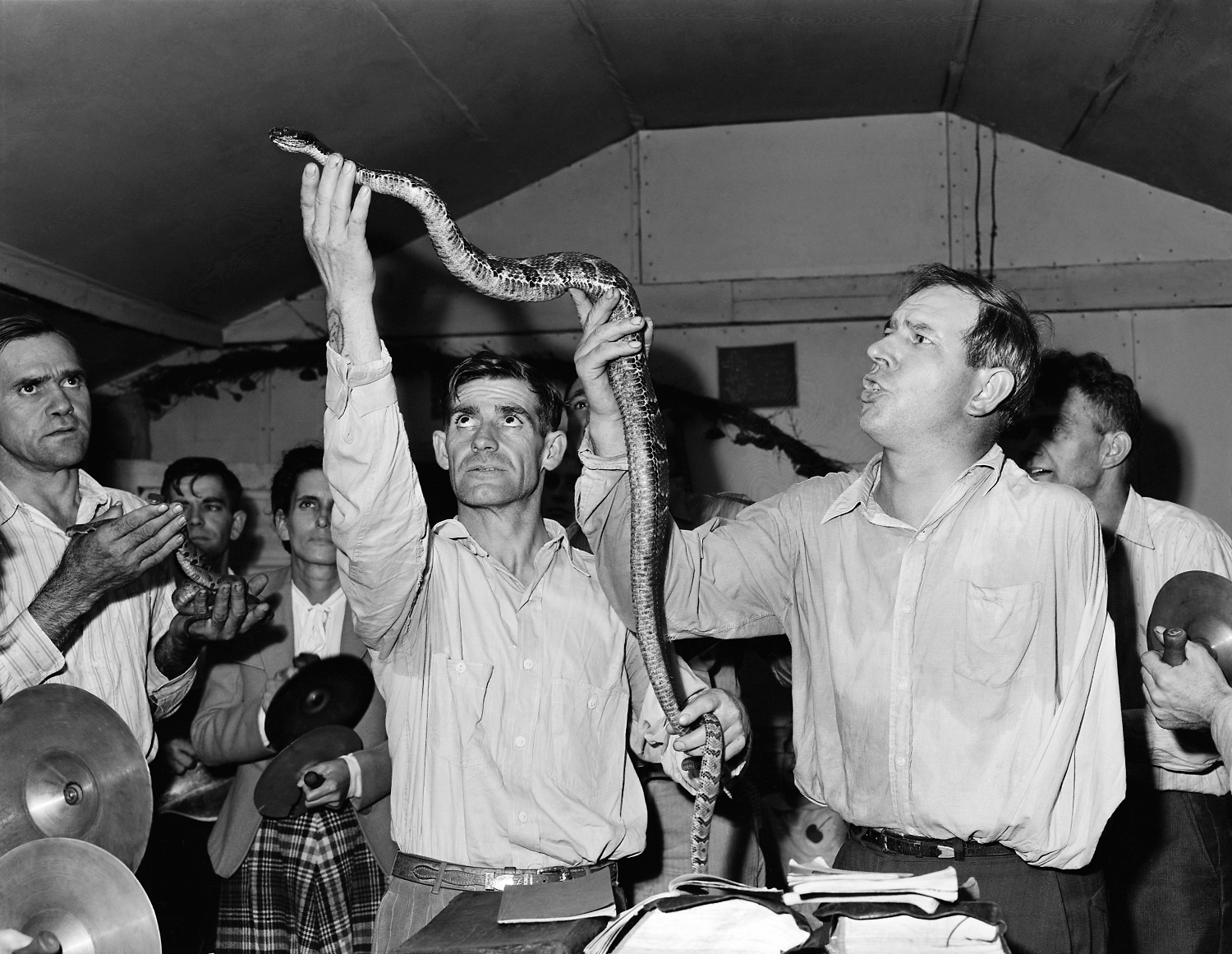 What does it mean "new religiosity"?

In theoretical works, where the question of the specifics of NRMs is being considered, at least two approaches can be identified that allow alternative interpretation of the "new religiosity".

The first approach is inductive and deduces the specificity of the "new religiosity" from the opposition of this phenomenon to a certain dominant tradition or in the absence of religious orthodoxy to traditions. The doctrine in NRM is peculiar; sacred texts are new and original or represent a syncretic mixture composed of the creeds of different traditional religions; the emotional and psychological side dominates the emotional cult of the NRM; the founders of the NRM assign themselves a "divine status"; NRM, unlike religious orthodoxy, intensify the social function of religion.

In connection with this, let us turn to the second, in fact, deductive, research approach aimed at isolating such an essential characteristic of NSD that would extend to all cases of this phenomenon. NRM inherently fundamentally new, original ideas (novations), which express a new attitude, generated by a new era, and are consonant with intuitive, maturing in the masses needs in their religious expression.

With this approach, the list of NRMs is noticeably reduced. However, with regard to neo-orientalist religious associations, it should be noted that in them, as a rule, not new doctrinal ideas are offered, but a new way of sacred improvement or self-realization. Indeed, for all NRMs (as well as new religions, we will further develop these concepts), it is characteristic that they proclaim such ideas, teachings and offer such practices of sacral improvement that not only conflict, but are completely uncharacteristic and therefore alien to the religious The traditions that dominate the cultural environment that engenders these NSDs. This provision extends also to neo-pagan creeds, in which religious creativity takes place (both in the part of the picture of the world and in the part of rituals), given for the reconstructed "tradition". In general, with regard to the Western world, the flowering of the "new religiosity" is actually an attempt to replace the Christocentric world outlook and Christian oriented culture with alternative projects of spirituality and religion.